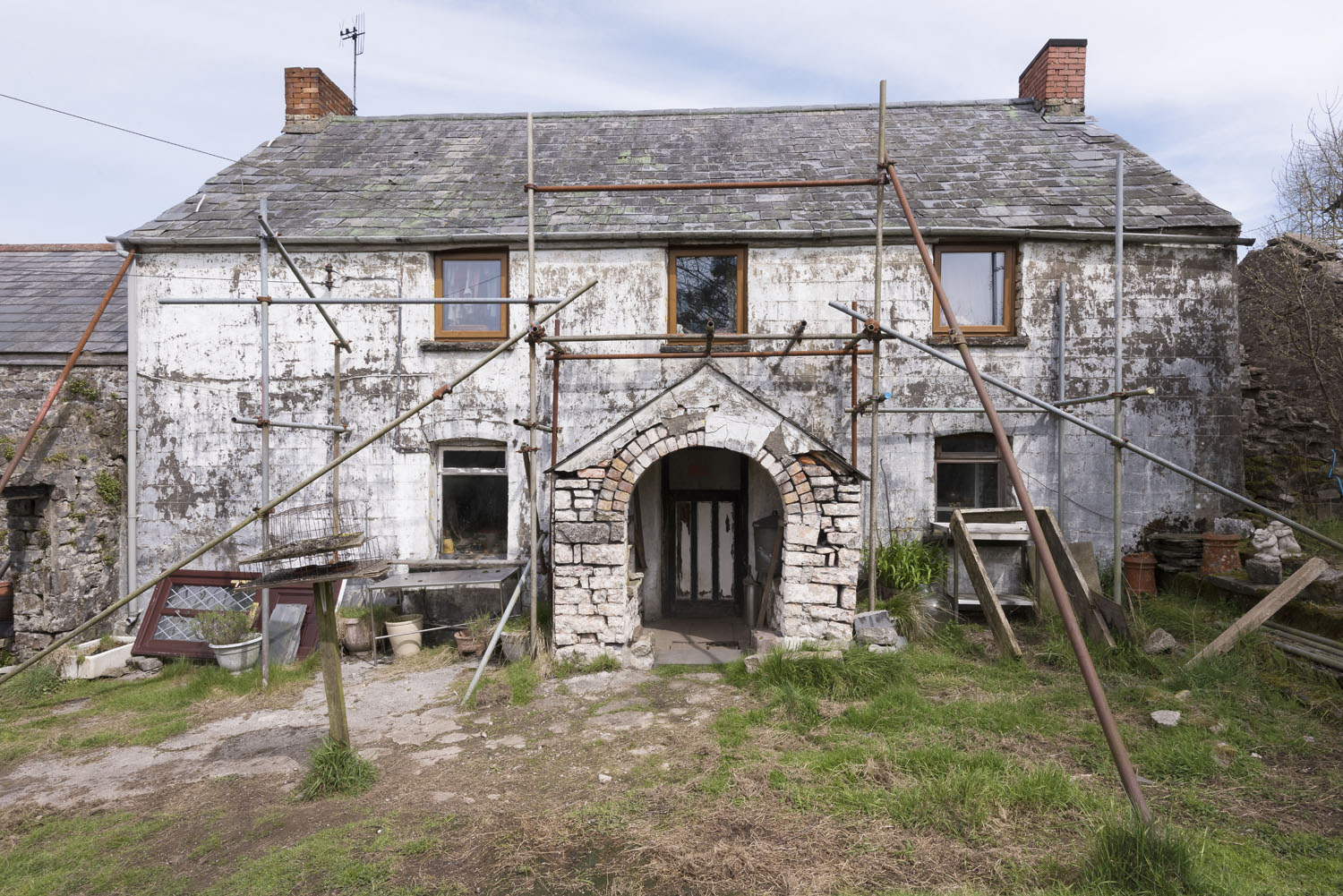 I have spent the last thirteen years breeding pedigree beef cattle in the Welsh hills. Most of my fellow hill farmers are, like me, over sixty, so I asked the friends I had made and the farmers I met where the next generation would come from. Every time, the answer was “There won’t be a next generation”. Almost unnoticed, the traditional hill farming that has sustained Wales for centuries is being eliminated by “progress” that, since the start of industrialisation in the late-eighteenth century, has drawn most of the rural population into the towns and cities for jobs that are better-paid and less arduous.

Two-thirds of Welsh farmers are now over the age of 55, a proportion continuing to increase year by year whilst the proportion under 35 sits unchanged at three percent. The same phenomenon is now happening worldwide at an accelerating pace as globalised agribusiness takes control of the whole food production value-chain, from farm to plate. Even the smallest traditional farmer in the Third World finds he now has to compete with other farmers, big and small, throughout the world. Those with the best land and climate prosper; the others are drawn into the cities to find a new life. World Bank data shows that in 1960, only a third of the world’s population lived in cities. Now, the proportion is 54 percent and the UN expects this to reach two-thirds by 2050.

In Wales, the inevitable changes are already well underway and a large part of traditional life is in danger of silently disappearing altogether over the course of the present generation of hill farmers. In this work I record the way of life of an old friend who raises cattle in the traditional way on a remote farm, hidden near the centre of the Brecon Beacons National Park. 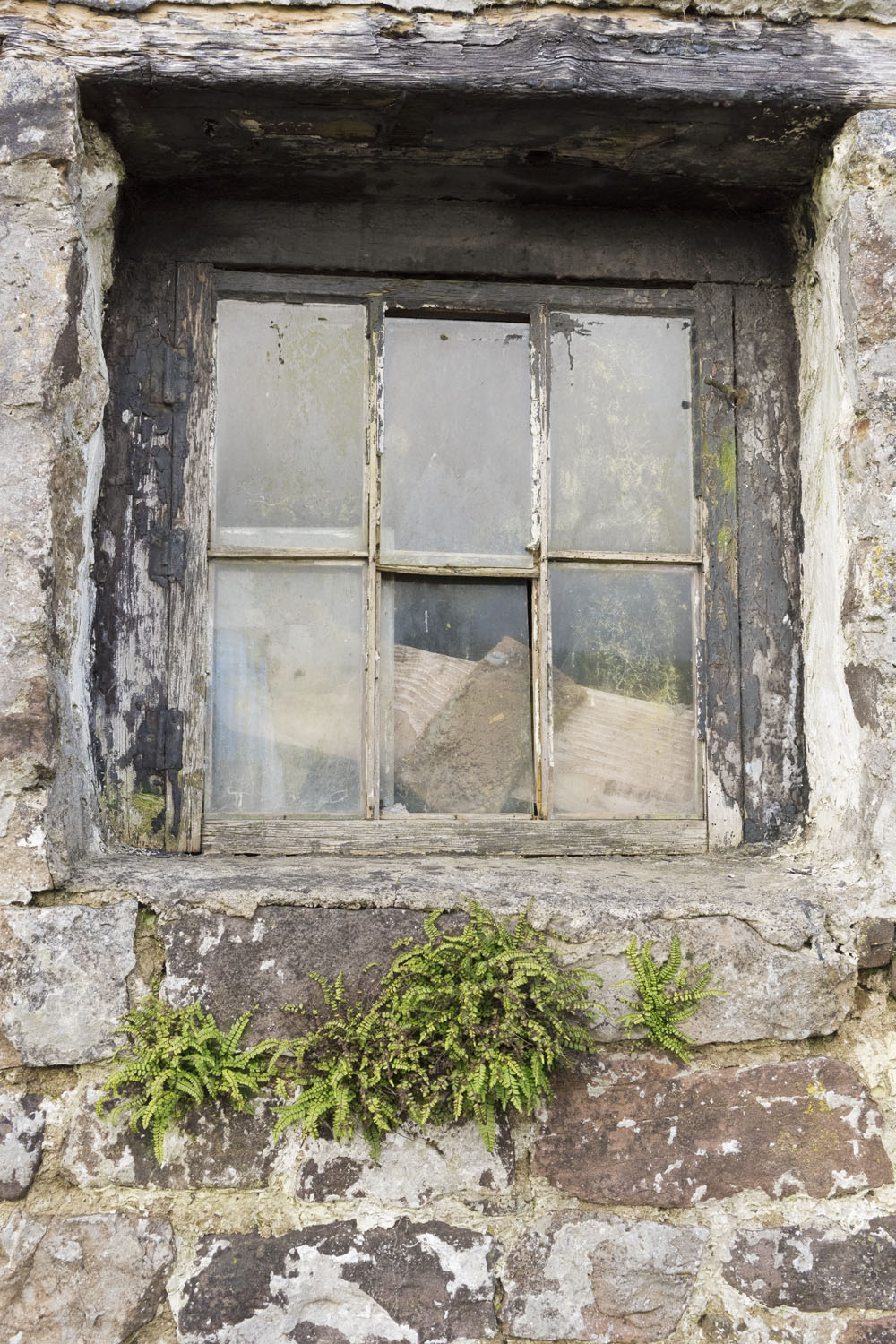 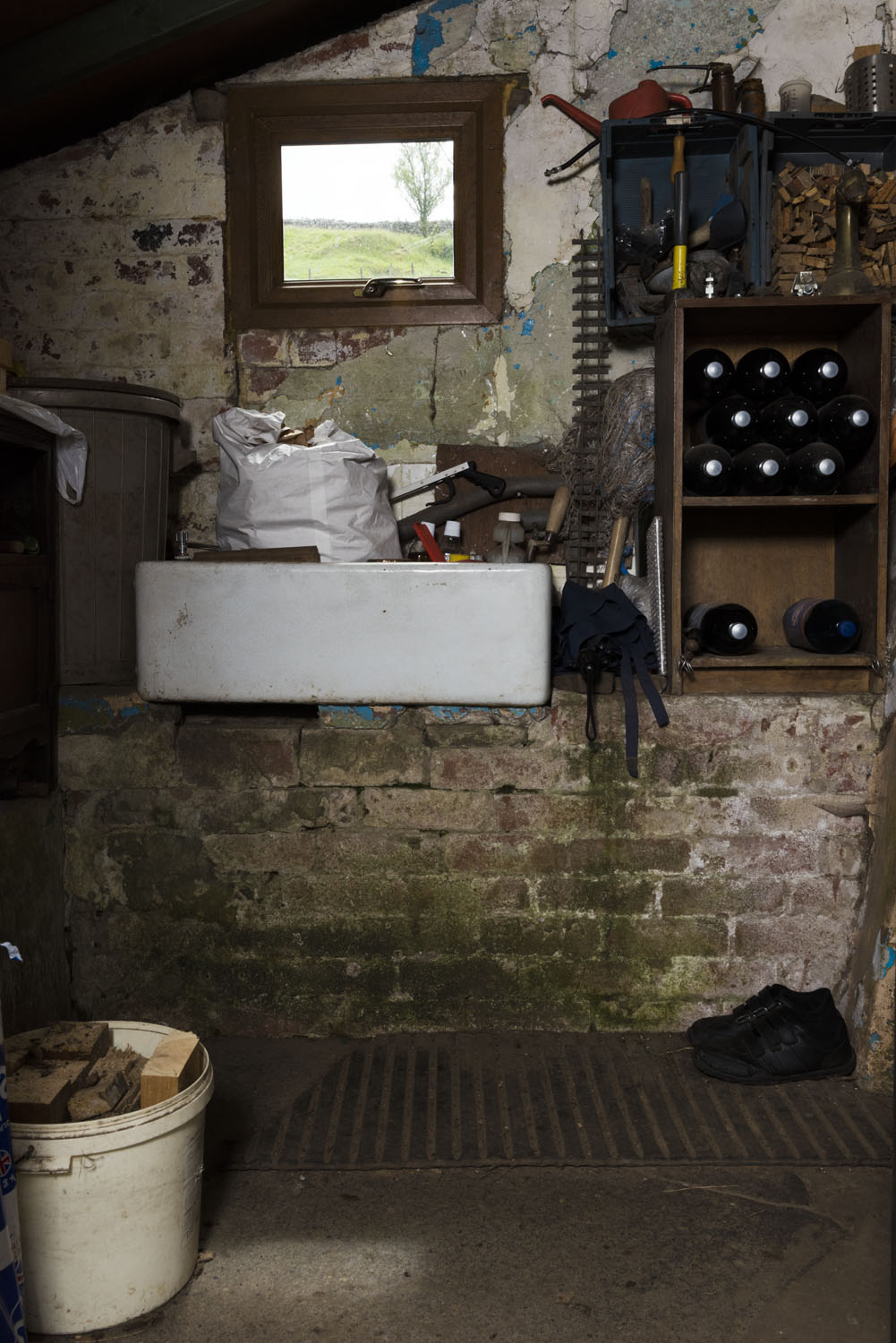 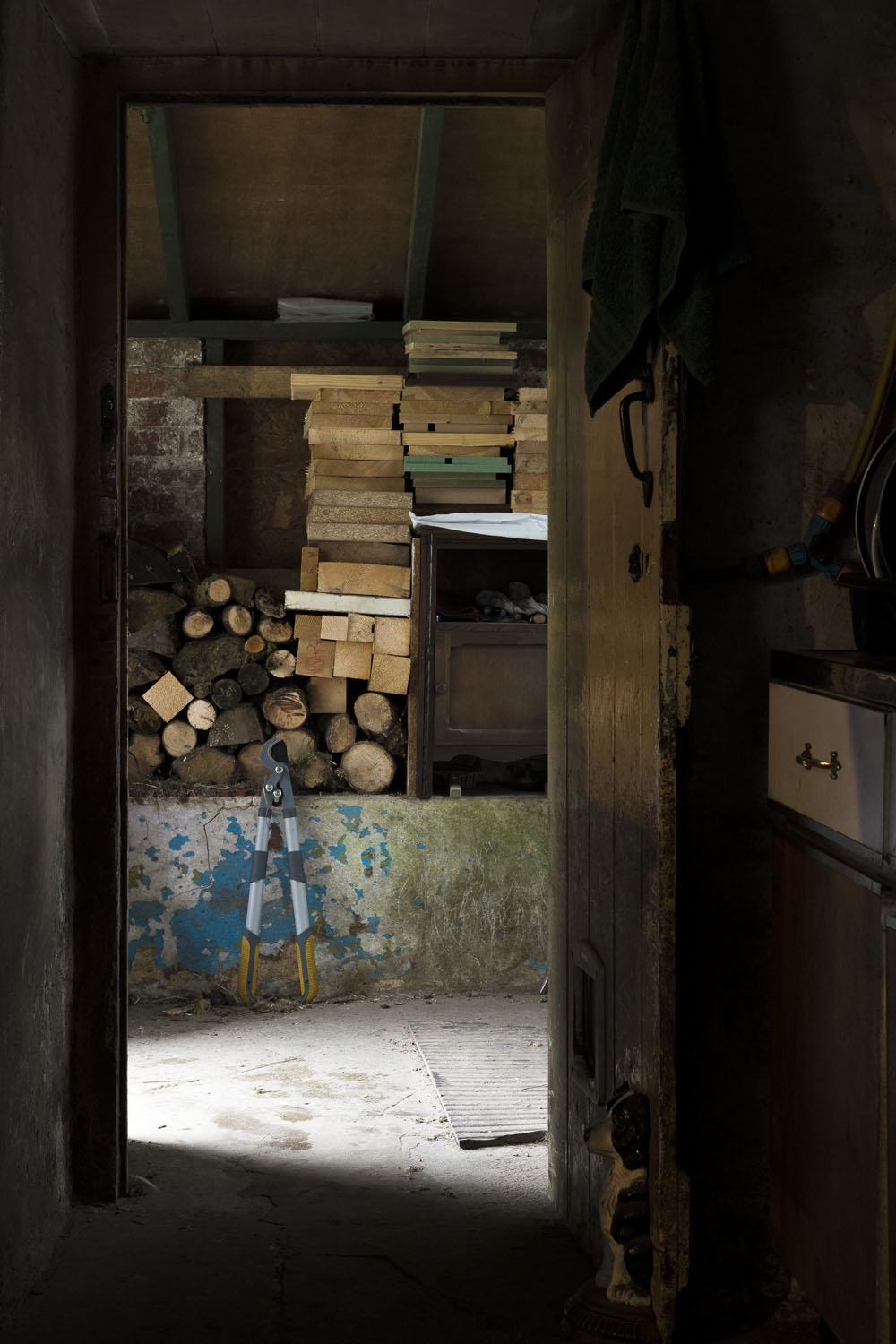 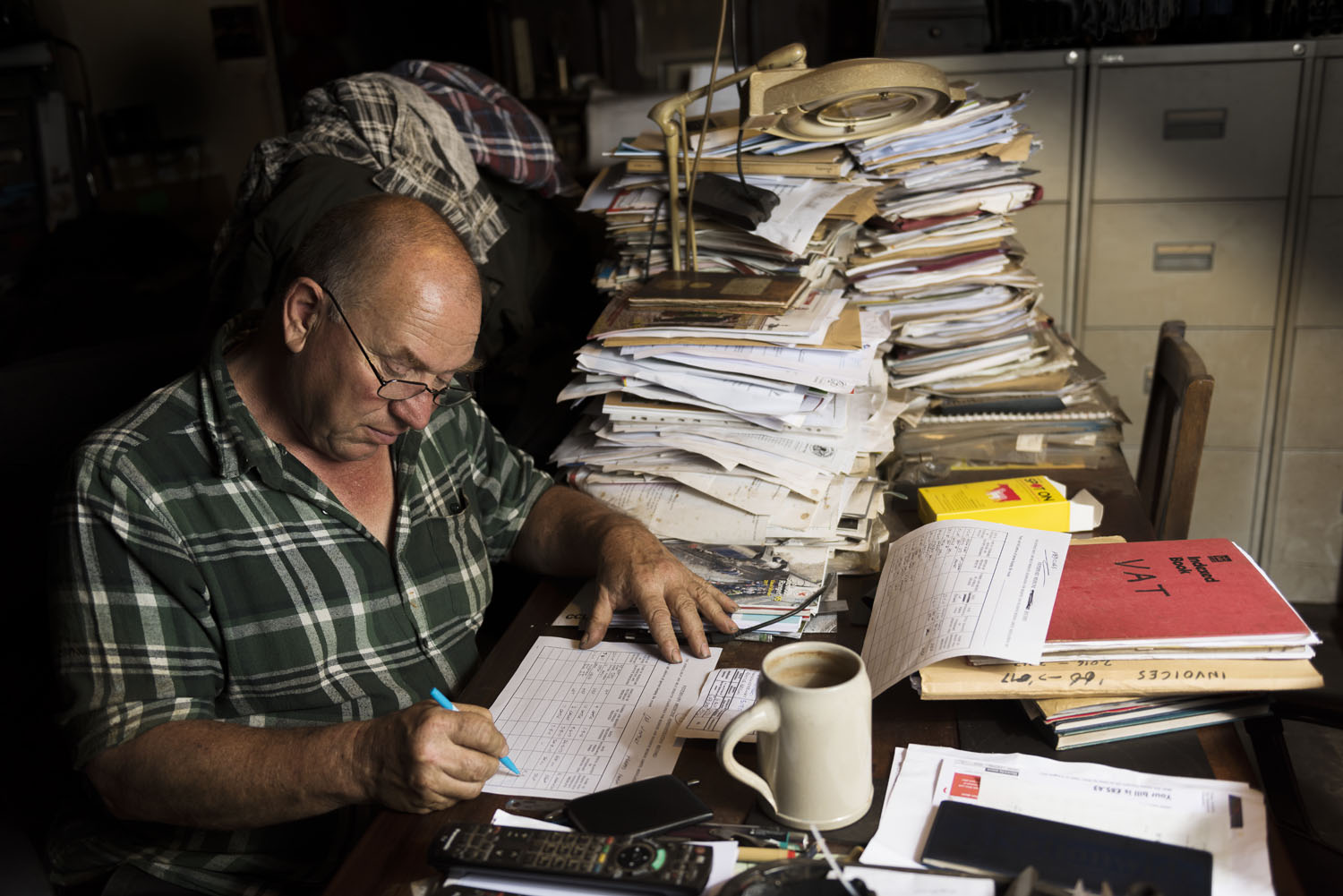 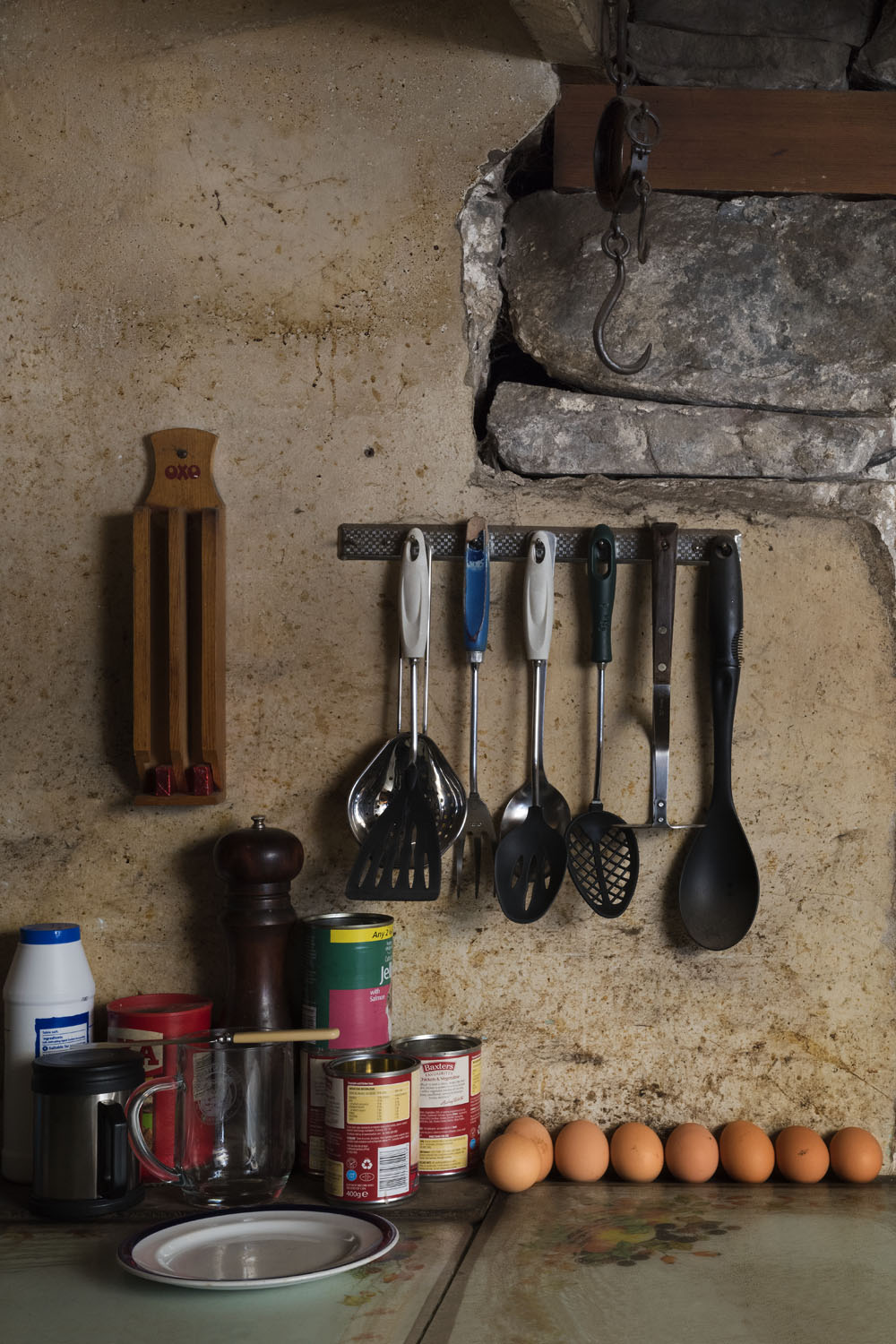 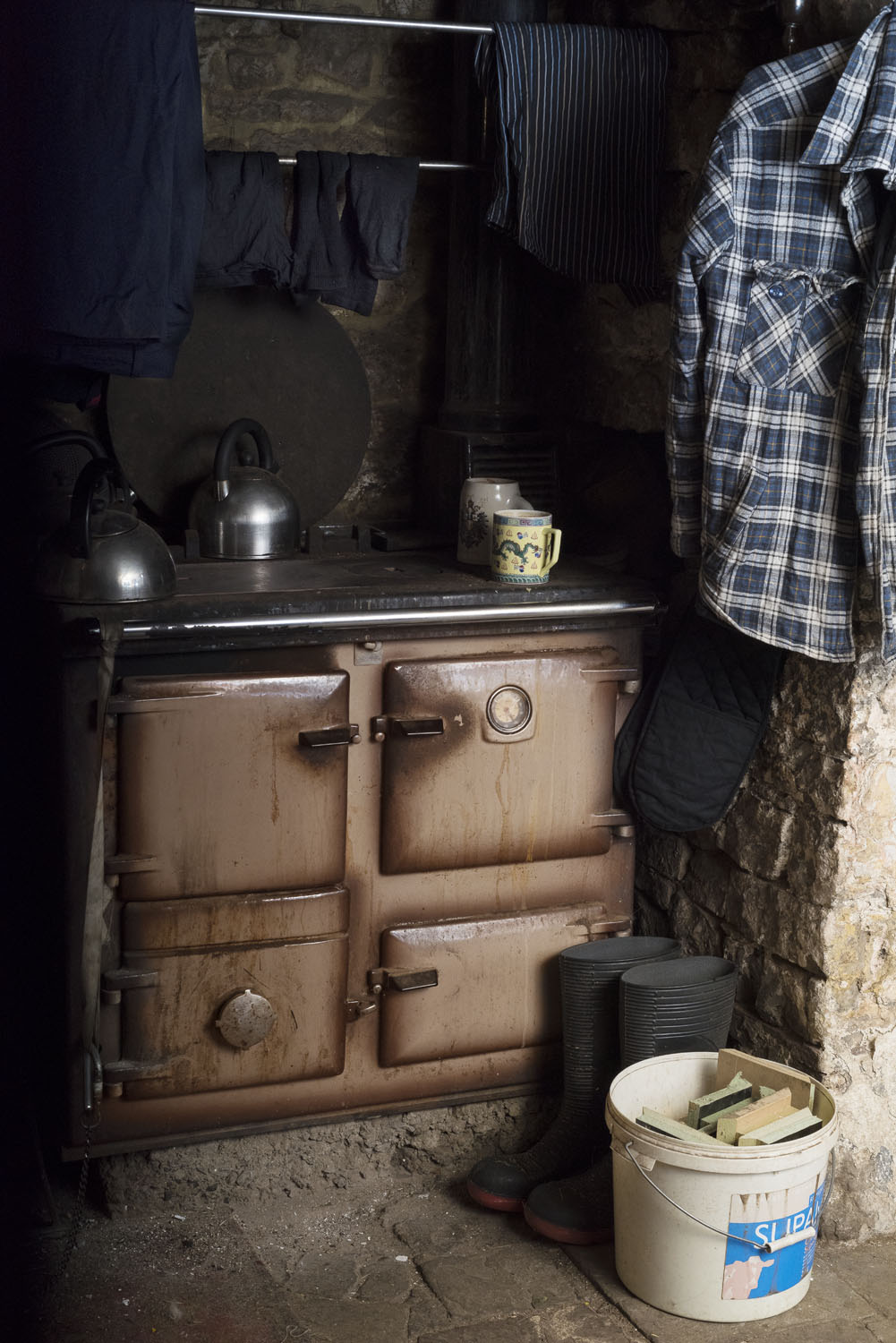 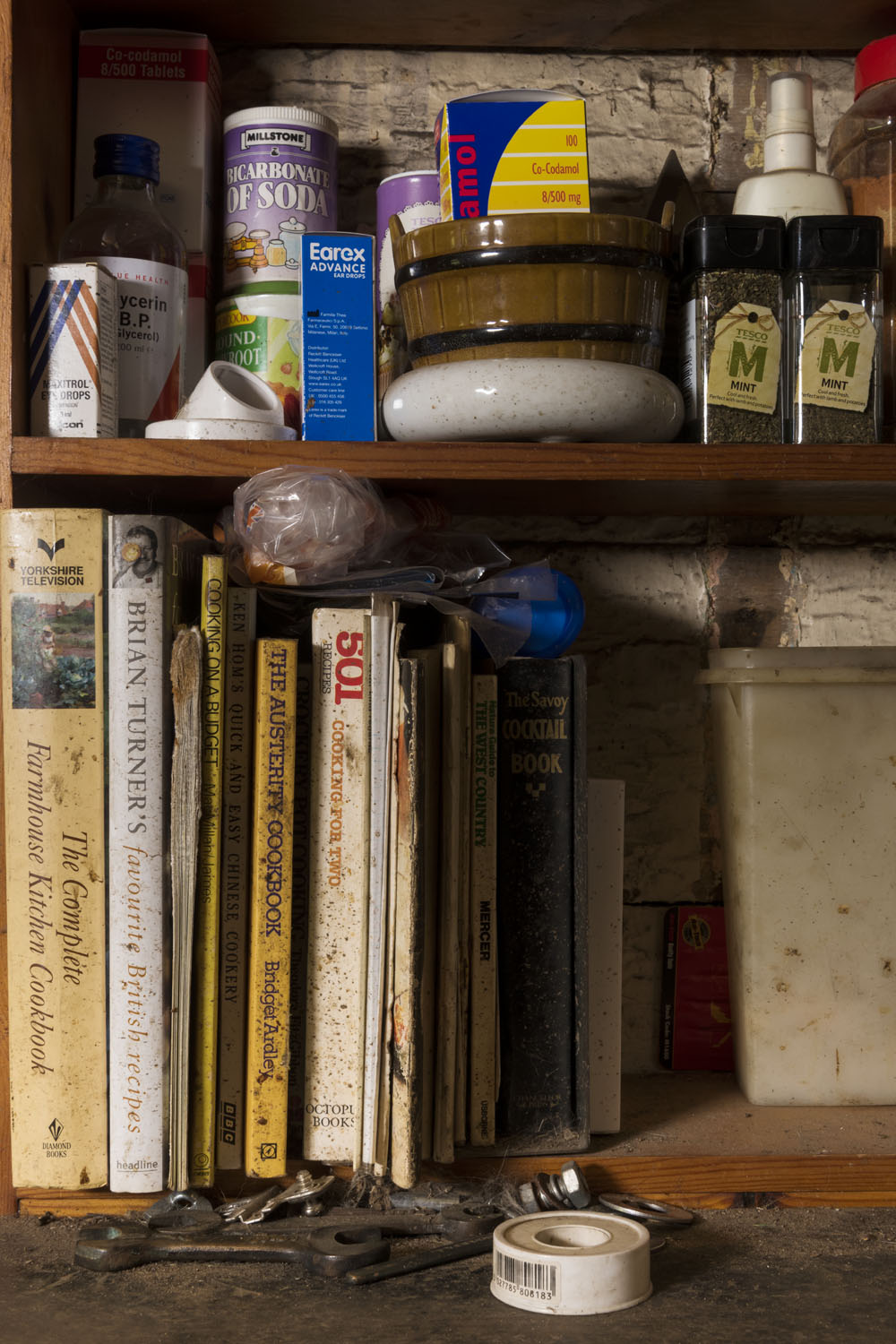 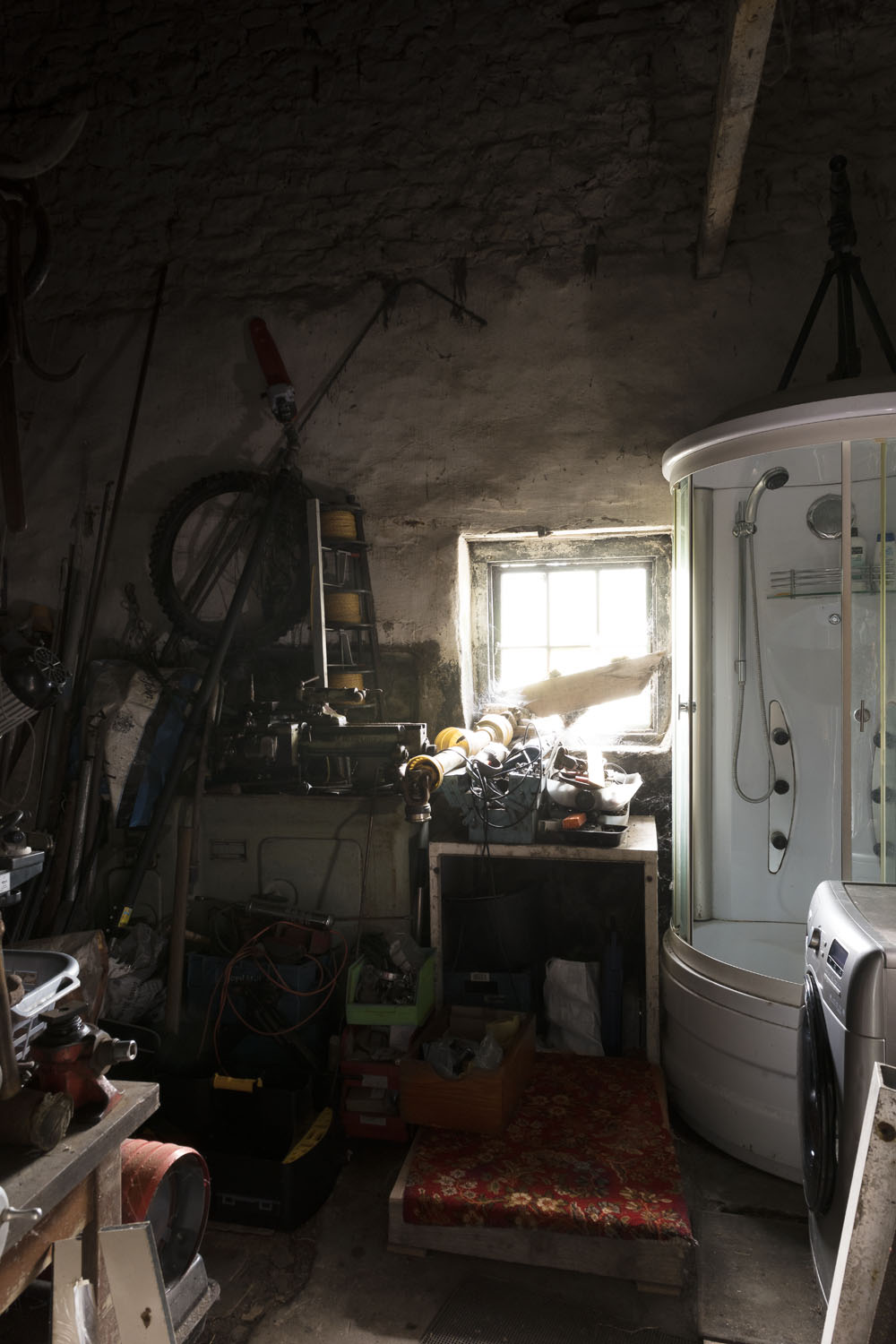 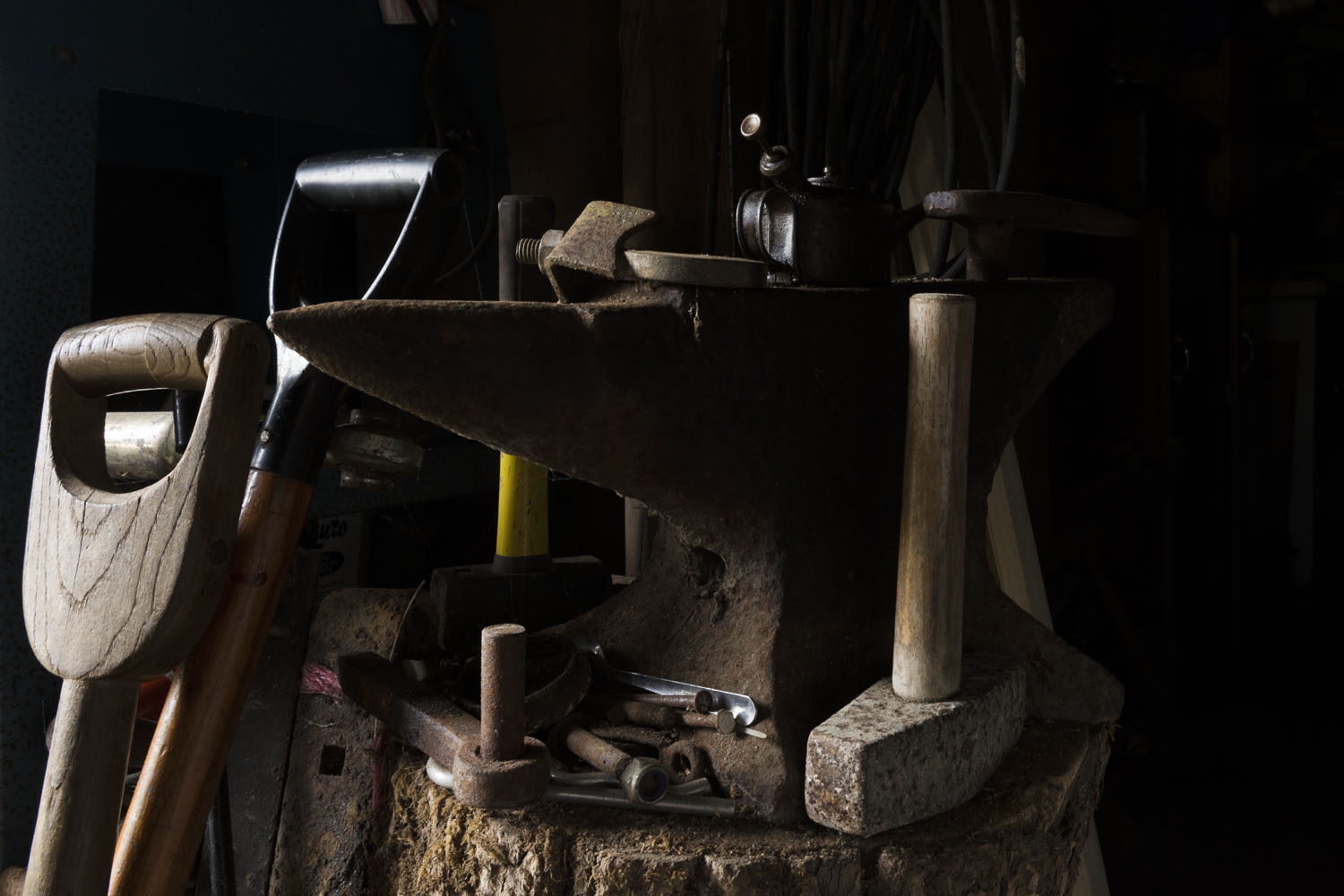 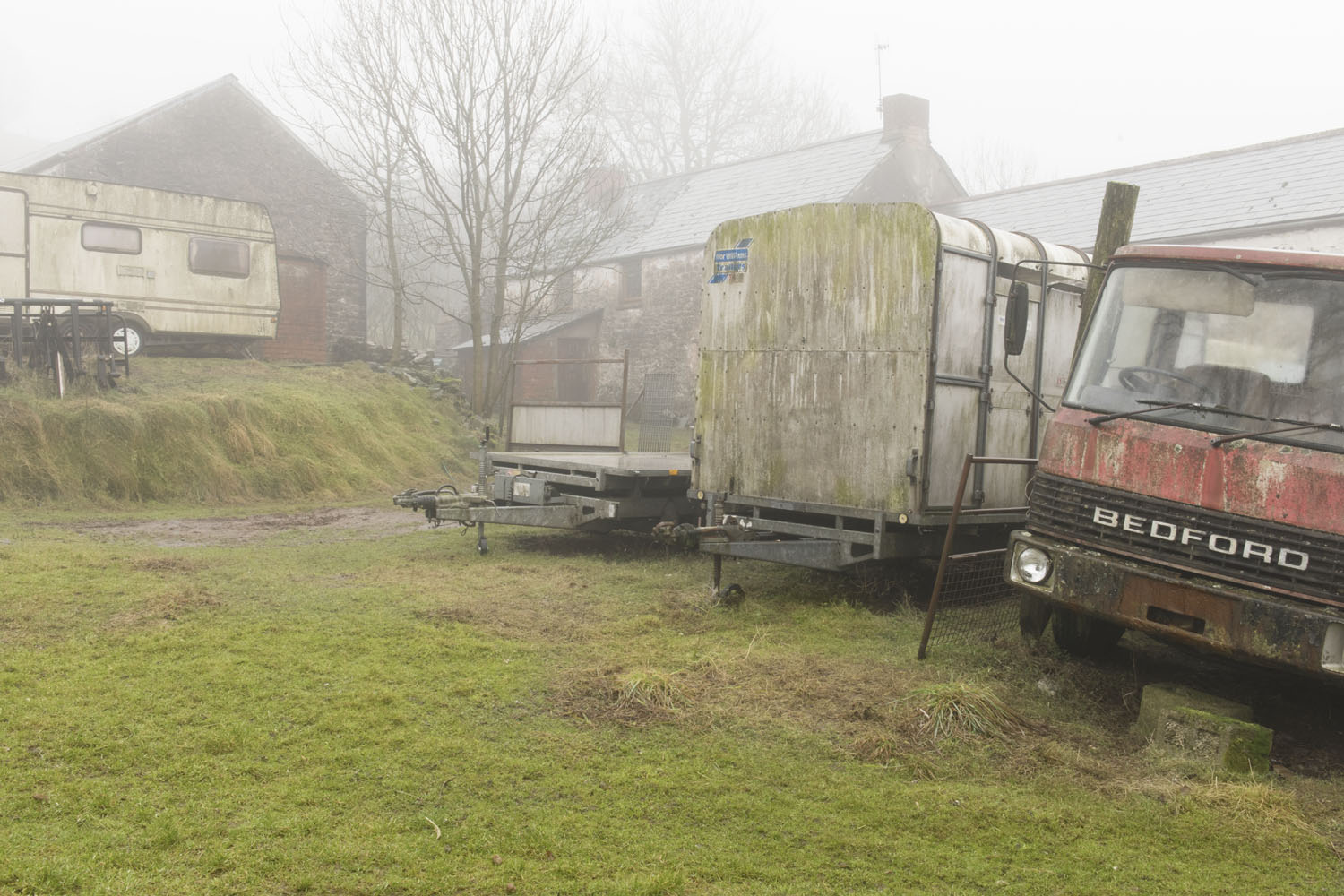 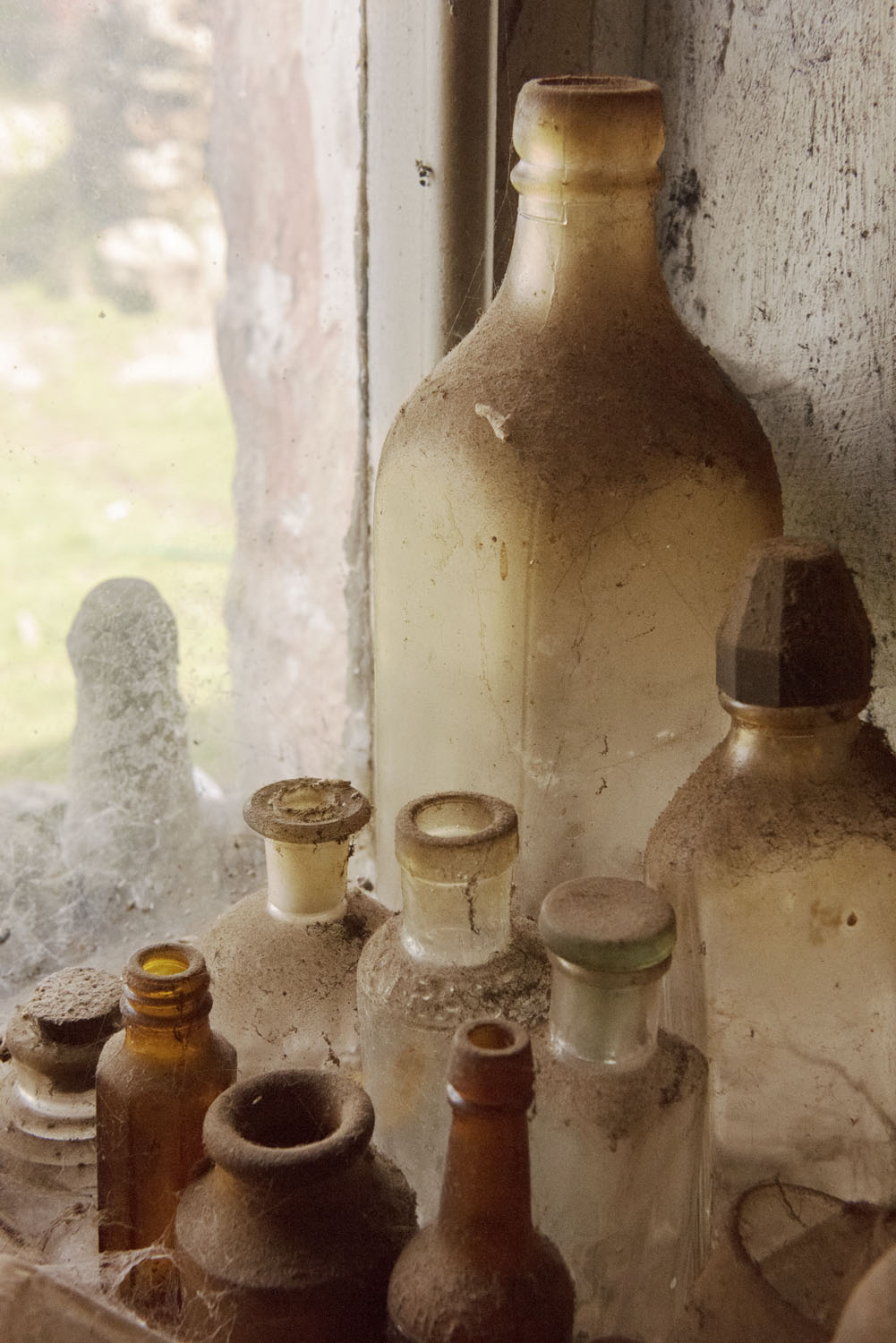 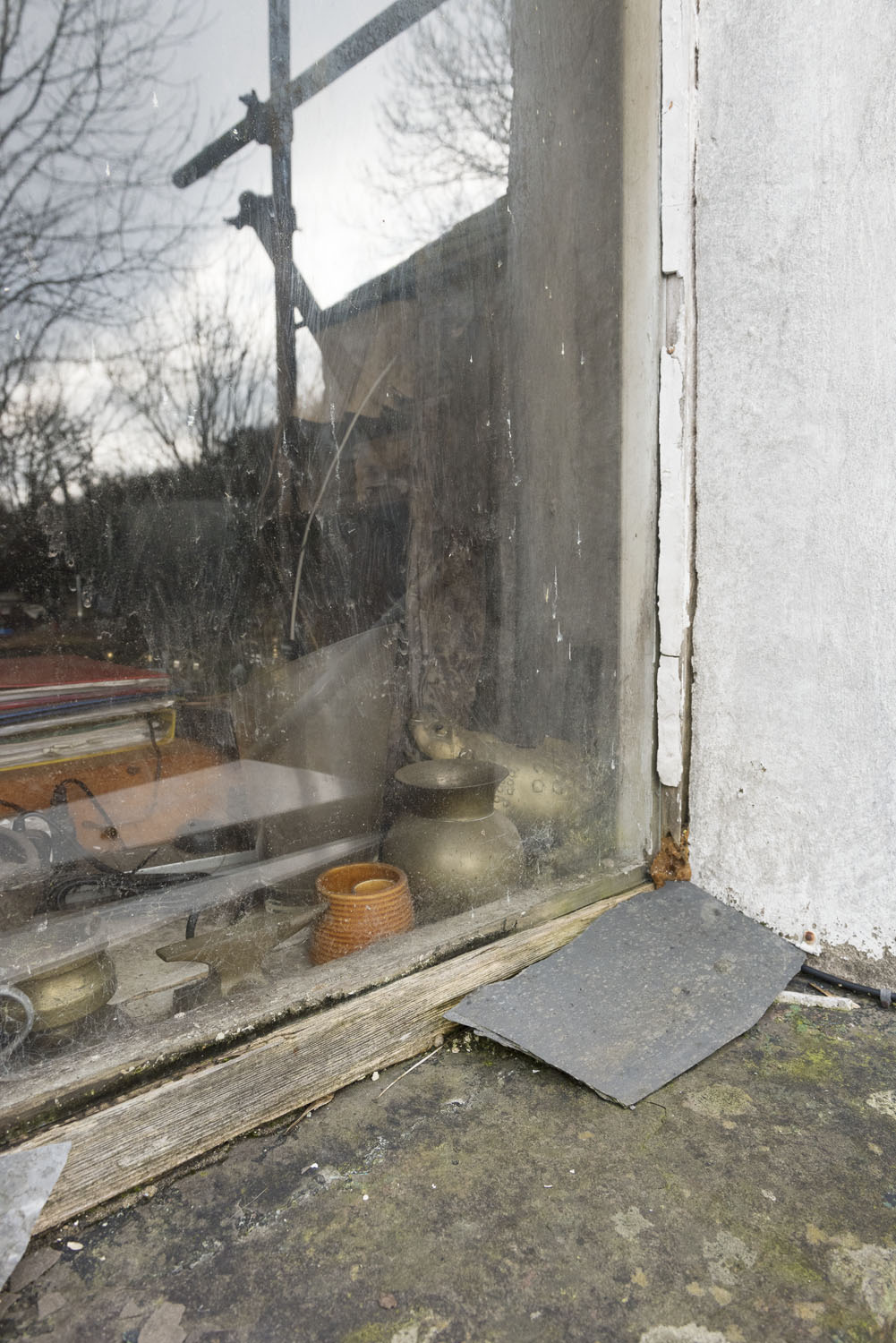 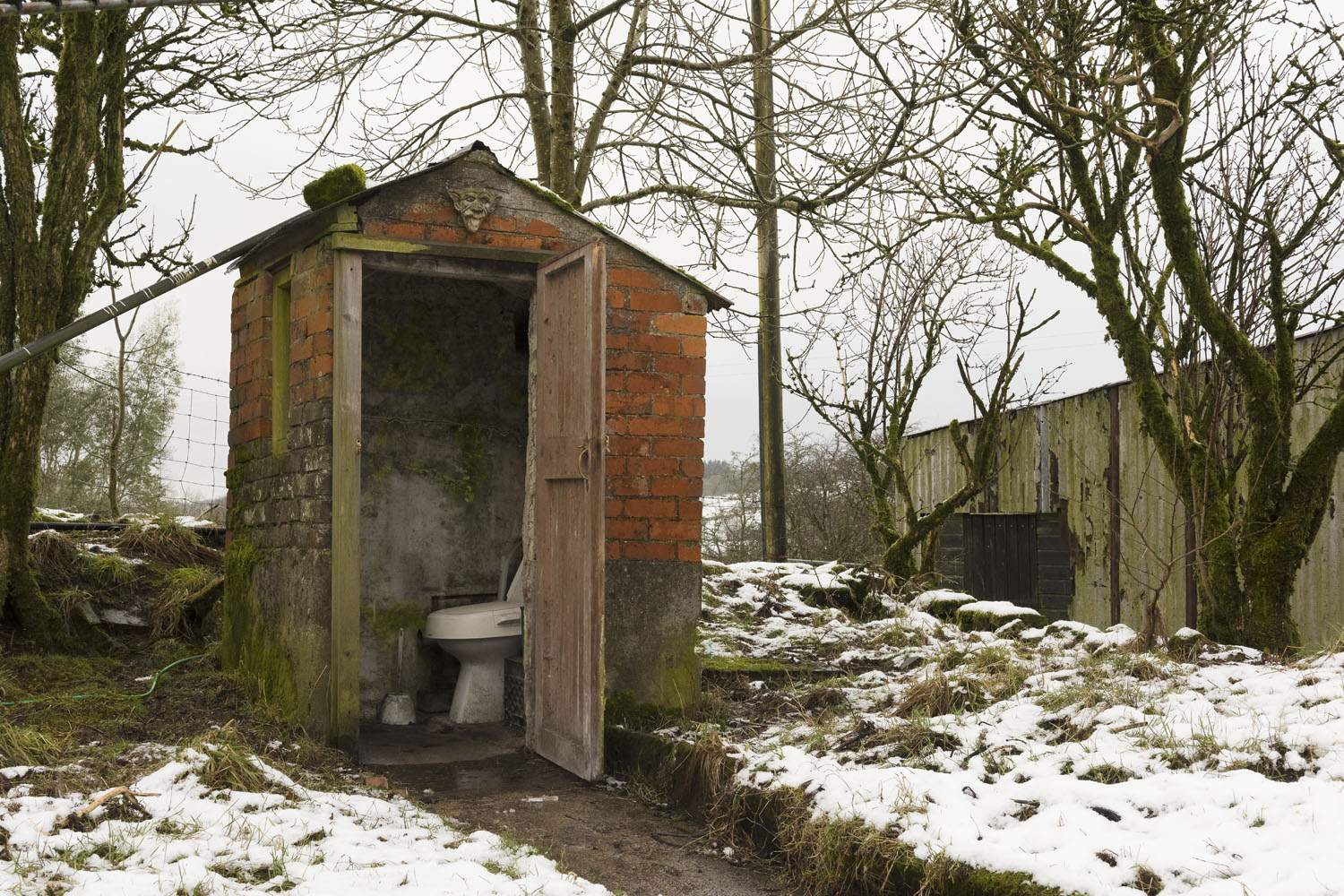 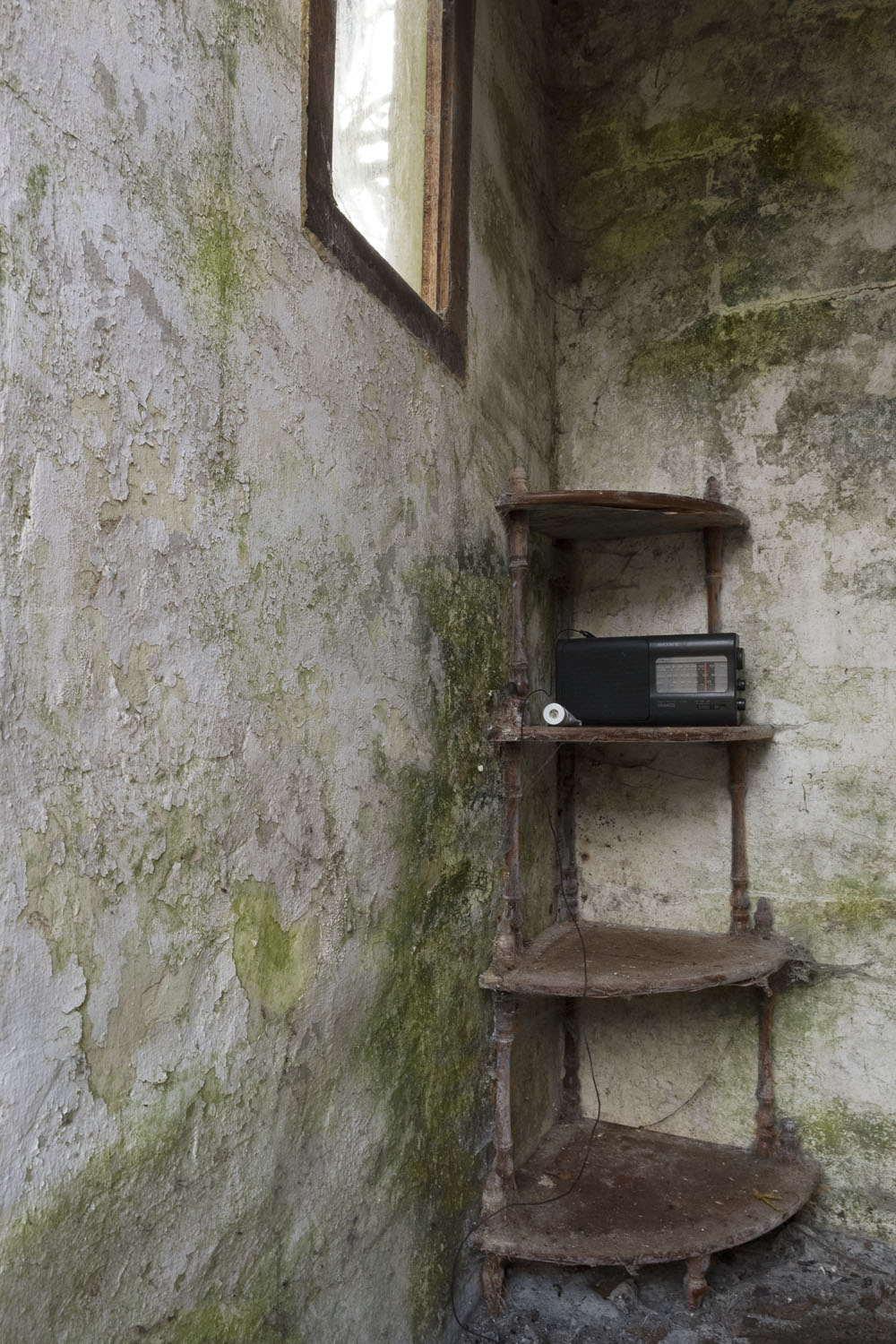 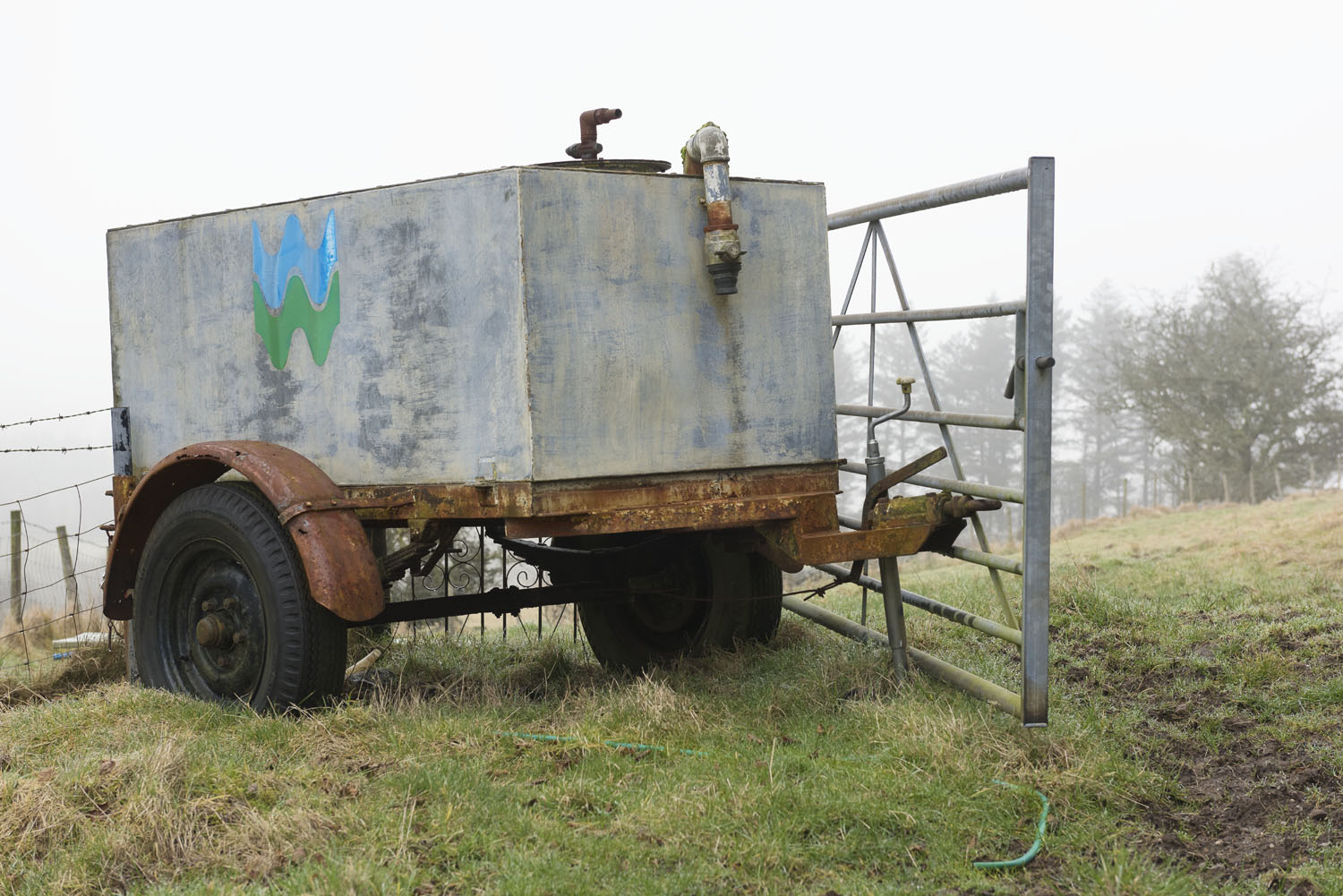 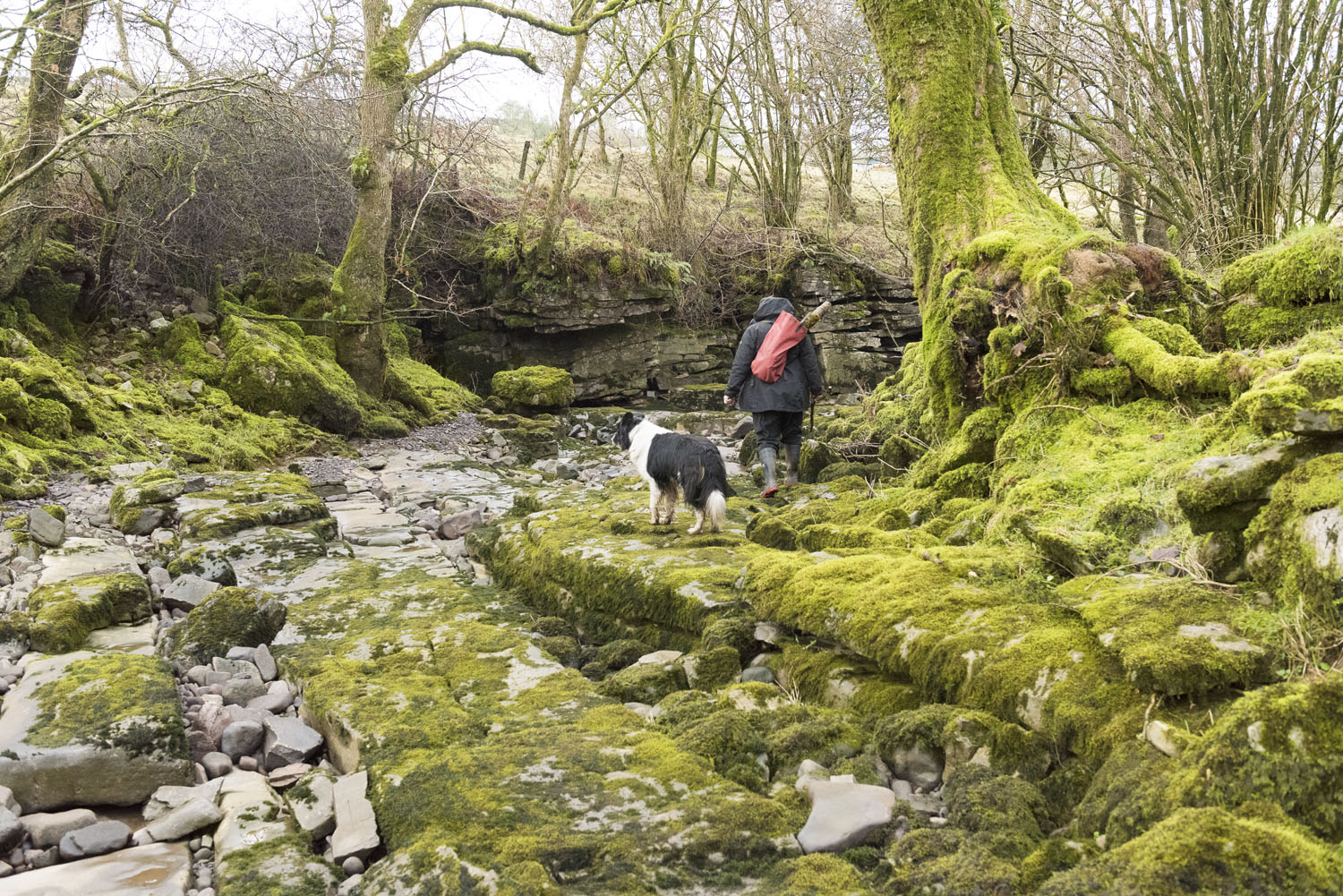 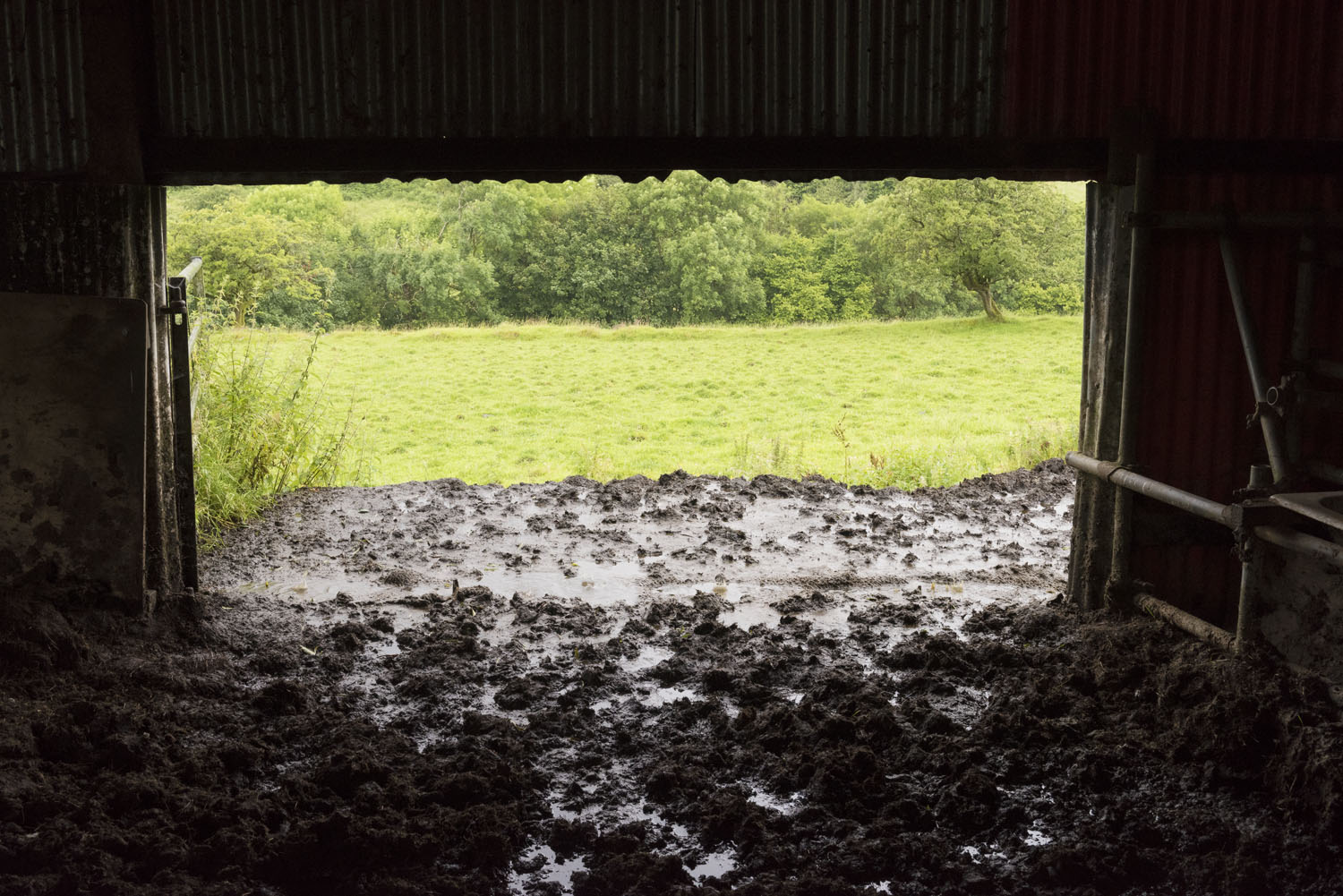 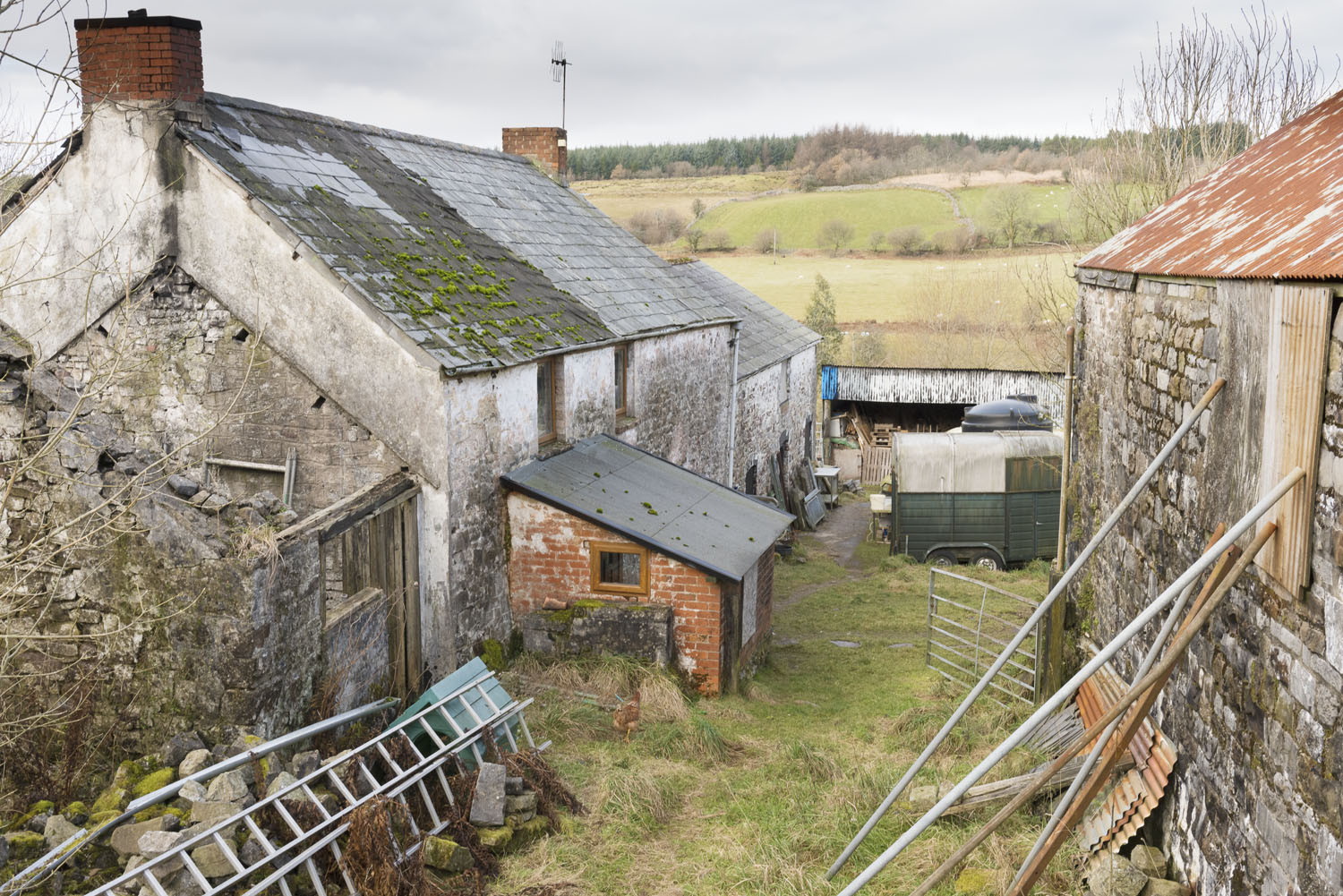 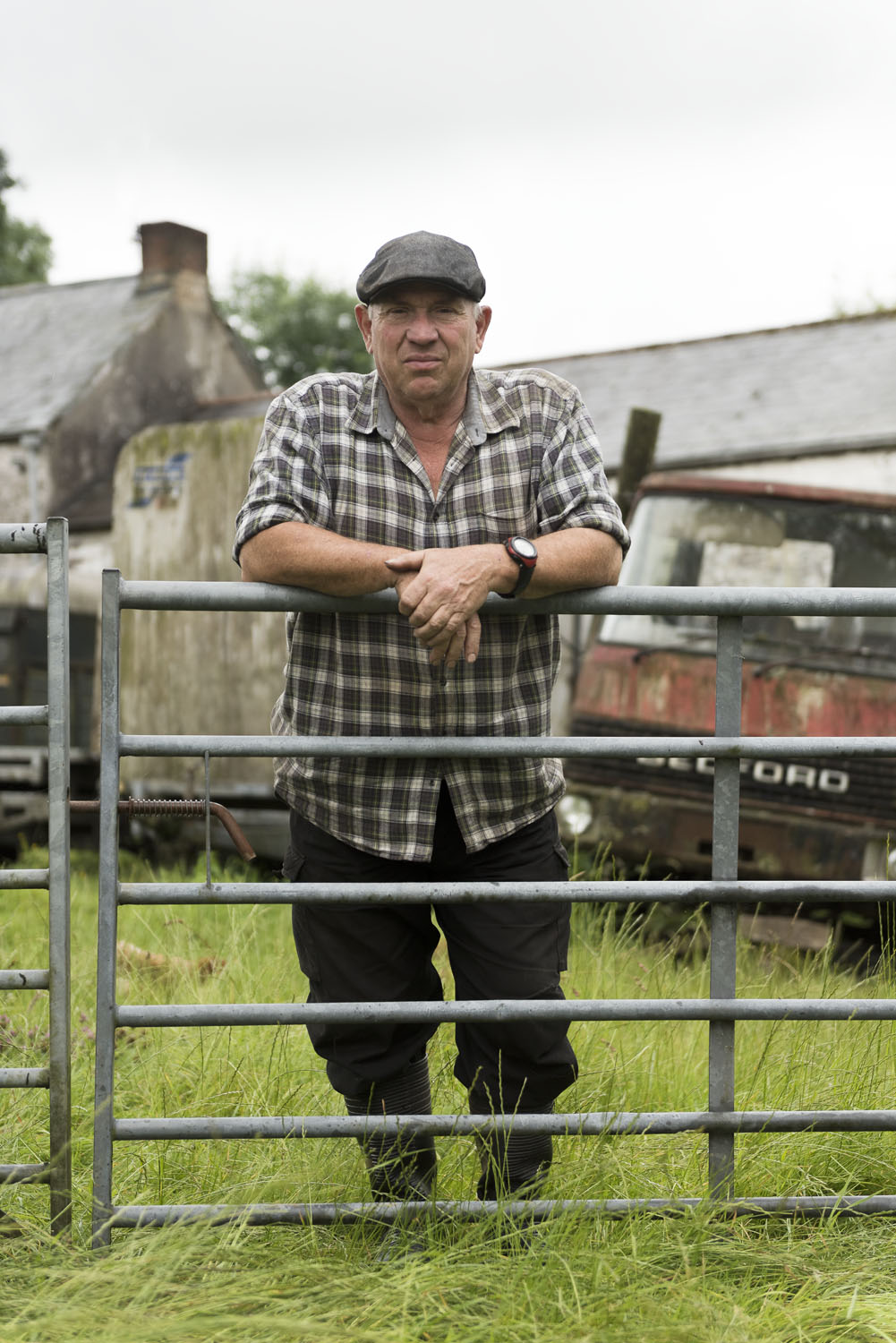